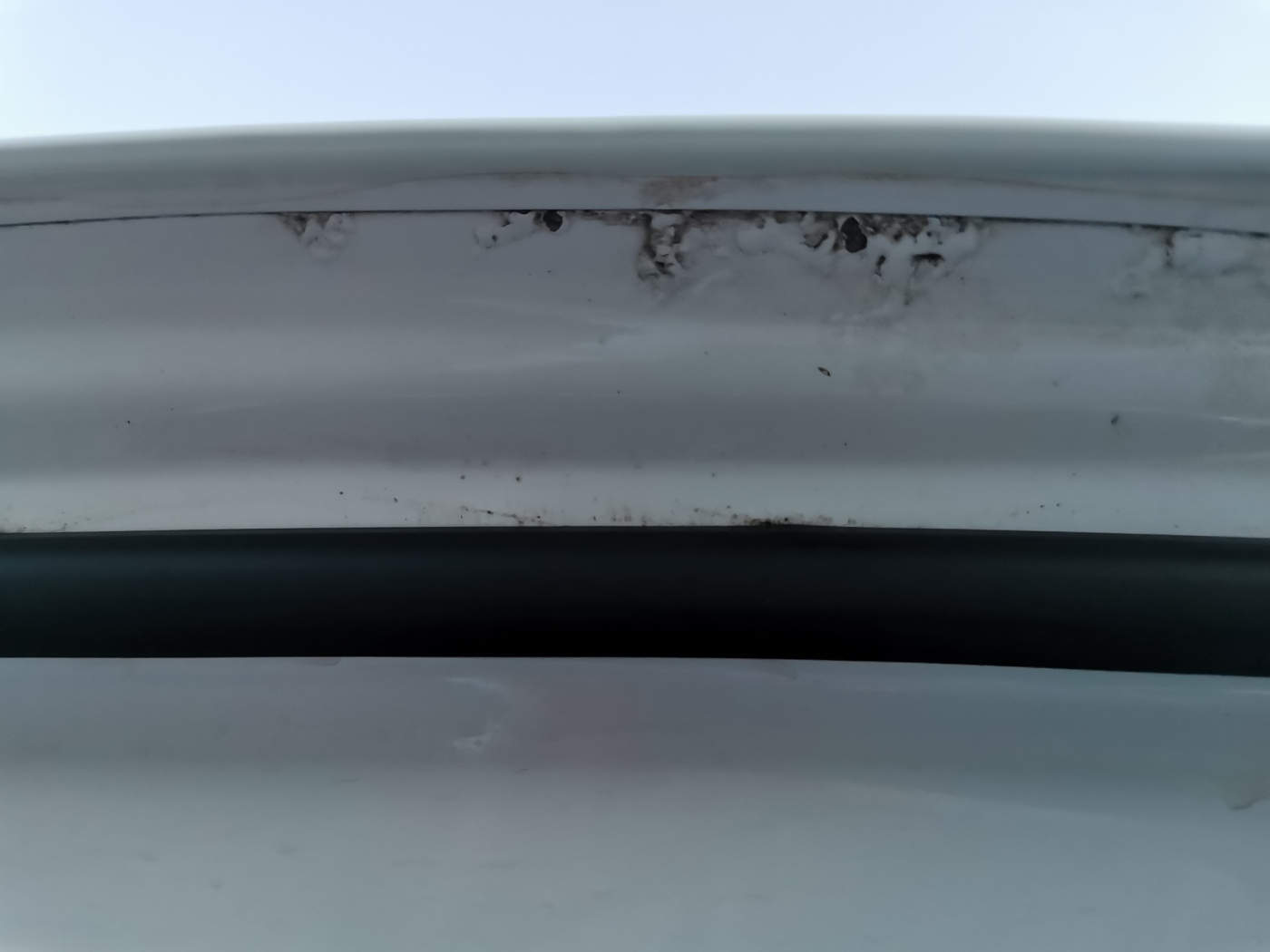 Every single time I bring my car in for rust or corrosion damage Tesla finds a way to claim rock impact. This borders on the absurd when they claim rock impact inside the doors and underneath the frunk. Also, rust is normal and if your car works, then shut up about it:

Here are some corrosion images, I have forgotten to take image of the spoiler. It has been replaced 3 times. They claimed rock impact for most of these. Including underneath the frunk and inside the door.

So, how do you know Tesla plain out lies an claims rock impacts? Look at these two images of my front door. I took a picture some time before service, and during the service visit the technician touched the bubles and broke the paint surface. He pulled back and claimed rock impact! To make this even more absurd. This is INSIDE the door.

Also Tesla does NOT understand Norwegian law about reklamasjon, so if your car has driven over 100.000 take pictues, get a NAF test and be prepared to take them to forliksrådet.

This time it is the cable canal that runs from the roof across my front windshield to the rear view mirror. The cable canal will not clip on. Looks flimsy. I had the service technician try to clip it back into place but he was unable.

Is this something you would just live with or should I complain and have it replaced? Comment below and let me know.

This time it is the rear spoiler. It is corroding! Tesla states that their car is made of aluminum so it does not rust. Great I though, but guess what. Aluminum corrodes for some reason beyond my understanding of physics.

Anyhow, Tesla promised to fix this so I have deliver the car to the service center once again. I think this is the 6th or 7th time I am there.

Really bad… What do you think? Comment below and let me know how aluminum can corrode or if you have the same problem.